CAN I DRINK EGG WHITES?!?

Yes absolutely, but you want to make sure that you have high quality pasteurized egg whites.

The reason you want a pasteurized egg white is that you know that it is free of salmonella, and as long as it’s been cared for and is good quality – it is safe to eat and good for you.

One of the main concerns about egg whites, is have they remained at a cold temperature and not spoiled. Most egg whites that you buy; there is no way to tell until you open the container. Then the smell usually tells you. But if you look, you can often see the difference.

Why do I bring this up, most egg whites you buy are in a carton or in a white jar and you can’t look. That is all but Egg Whites 24/7 and Eggology. We are proud enough of our products and their quality that we are willing to put it in a clear jar.

Think about that, nobody else does it.

Many athletes and body builders drink egg whites, particularly when they are in hard training.

Ronnie Coleman – 8 time Mr. Olympia use to drink egg whites in training all of the time.

On a completely different note, when training for “Million Dollar Baby” Hilary Swank regularly drank egg whites to get enough protein. If she didn’t she would have had to eat a lot of scrambled egg whites as her trainer had her consuming 210 grams of protein per day. You can find her on the Jay Leno show talking about it. Obviously – she and her trainer Grant Roberts with a little help from egg whites did a marvelous job. 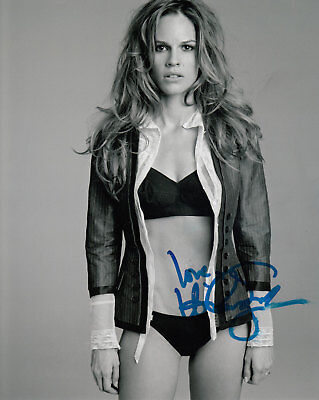 Jorgen De Mey – another trainer to Hollywood who has worked with Tom Sizemore, Ben Affleck and Josh Hartnett is also a big proponent of egg whites. In fact, it is one of his main food sources.

The post CAN I DRINK EGG WHITES?!? appeared first on Eggwhites 24/7.

Sign up today to receive information about new product offerings and special offers.

Thank you for your patience while we dealth with supply chain issues. We are ready to get you your egg whites!

By clicking enter you are verifying that you are old enough to consume alcohol.

Your cart is currently empty.